Sort by:
Relevance New products first Name, A to Z Name, Z to A Cheapest first Most expensive first In stock first Random
Showing 1-24 of 1890 item(s) 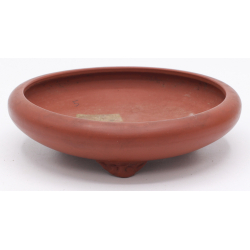 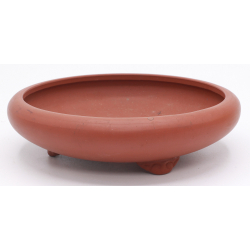 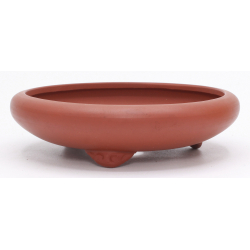 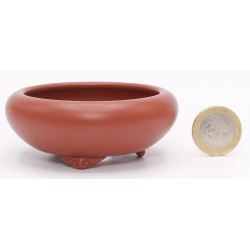 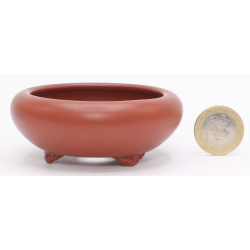 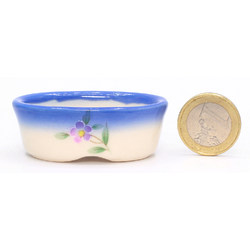 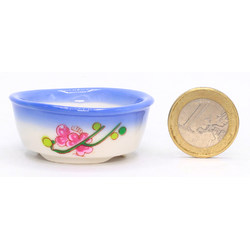 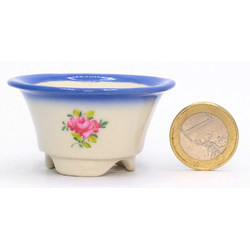 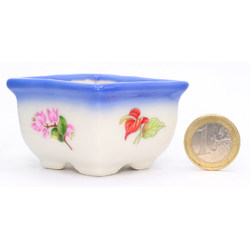 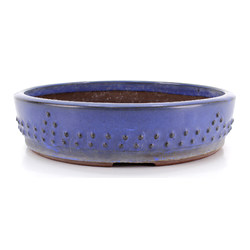 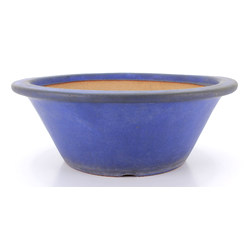 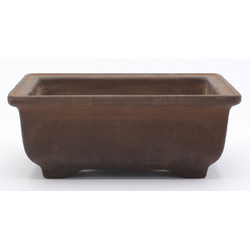 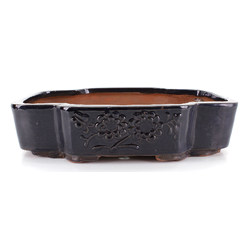 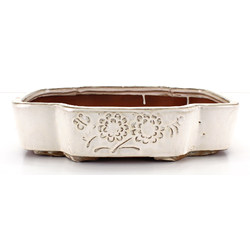 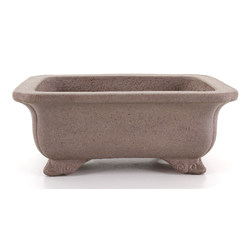 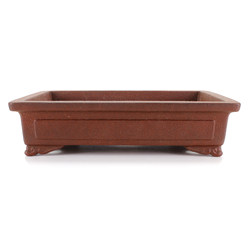 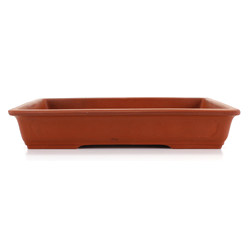 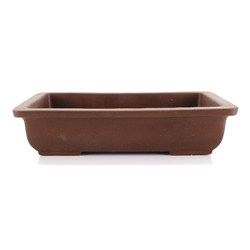 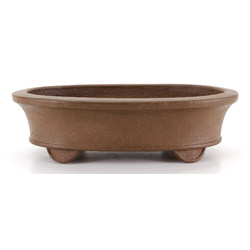 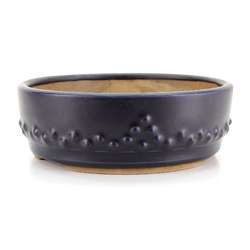 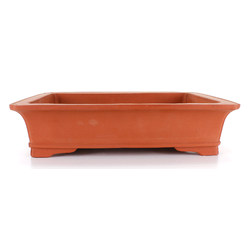 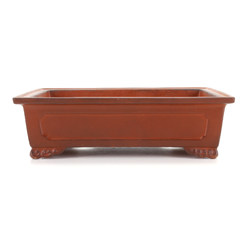 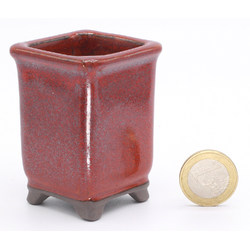 When a tree is old and its bark and branches reflect the passage of time, the pot, which is an inseparable part of the bonsai, must match the whole, not only in size, colour and shape, but also in appearance. Old pots have acquired dull tones and patinas that only the passage of time can produce (wabi sabi) and which combine perfectly with the longest-lived trees.

Ever since China started growing in trays more than 2000 years ago, pots have been an object of worship and prestige.

In Japan, ancient pots have always been highly valued and traditionally Chinese pots have been imported for their trees, as their workmanship was hard to beat. These trays are called by different names depending on the period in which they arrived in Japan:

Although not all pottery has traditionally been stamped, the stamps used to indicate the craftsmen, the name of the kilns or the dynasties of the potters, are indispensable for dating and studying old pots. There are also stamps indicating the origin, the date, the person who commissioned the product or whether it was made for a commemoration, a special date or a specific fair.

Nowadays, antique pots, especially those stamped and/or signed, are a collector's item, not only in Japan, but especially in Europe and the USA. Japanese pots made after the Second World War (1945) are also highly prized, especially those from Tokoname, which have acquired worldwide fame.

You can also find pots from other parts of Japan such as: Yokkaichi, Seto, Shigaraki, Kyoto, which give styles of manufacturing and decorating ceramics very recognized and appreciated as: Banko-Yaki, Bizen Yaki, Imari-Yaki, Kutani, Satsuma Yaki or Takatori Yaki, among others.