Sort by:
Relevance New products first Name, A to Z Name, Z to A Cheapest first Most expensive first In stock first Random
Showing 1-24 of 58 item(s) 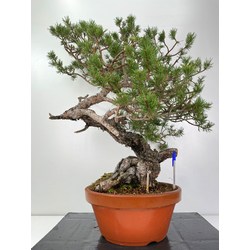 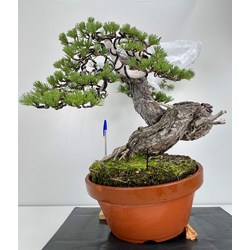 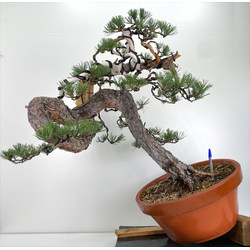 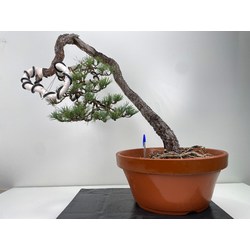 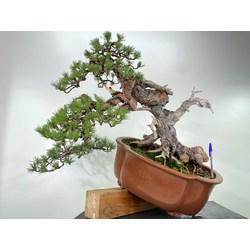 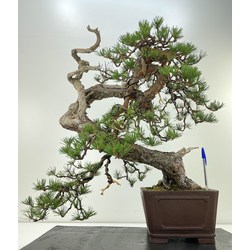 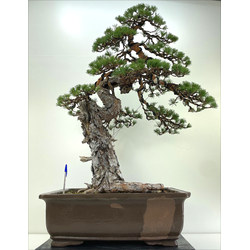 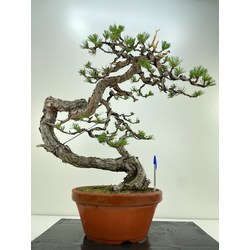 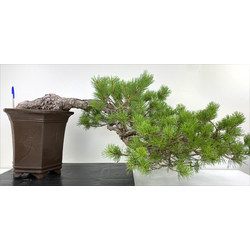 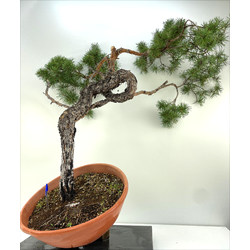 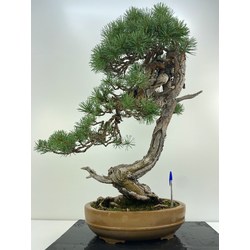 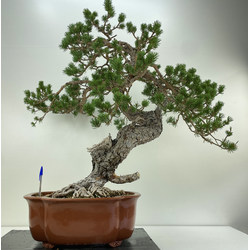 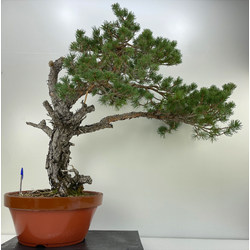 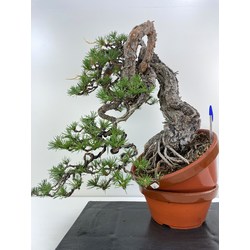 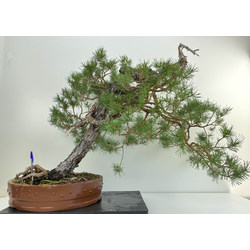 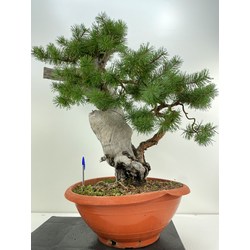 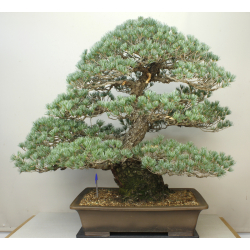 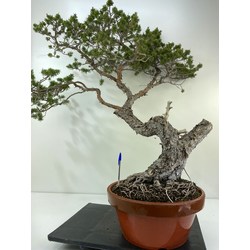 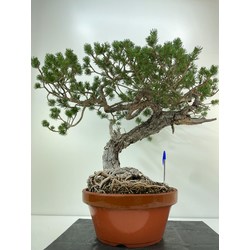 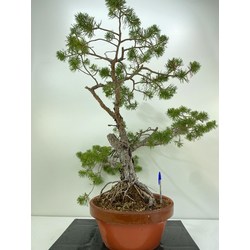 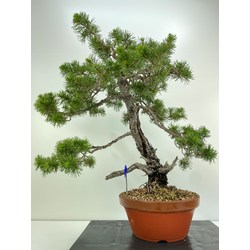 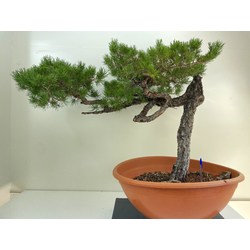 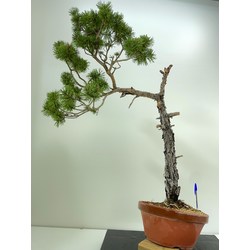 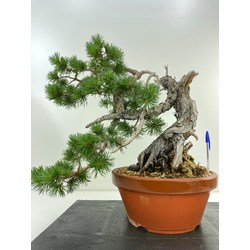 It is a genus of plants belonging to the group of conifers and within this to the pinaceae family. Its leaves are linear or aculeate-shaped.  It is ideal for the formation of bonsais using the wiring technique due to the flexibility of its branches. Due to the resistance of its wood, it is also suitable for the formation of sharis and jines,

Among the most outstanding and that you can find in Laos Garden, you have the following:

- Scots pine (Pinus sylvestris), also known as Scots pine, its leaves are simple, grouped in twos, acicular and rigid. Its light brown to reddish-brown wood is used for general construction work. Scots pine is also grown for ornamental purposes in parks and gardens, as well as for reforestation and is a favourite of bonsaiists throughout Europe.

- Japanese white pine, (goyo matsu) is also known as pinus parviflora, its needles, grouped five by five, are usually smaller than in the rest of the pines, that is why it is one of the most commercialised and cultivated species by bonsai enthusiasts, especially in Japan.

- Japanese red pine, (aka matsu) or pinus densiflora. With two acicular leaves per fascicle. It is widely cultivated in Japan, both for its wood and for making bonsai. It is characterised by its reddish-brown bark, which justifies its name.

- Japanese black pine (kuro matsu) or pinus thumbergii. Its needles are found in fascicles in pairs and have a white sheath at the base.  Its bark is grey on young trees and small branches, changing to black and silver on larger branches and on the trunk. Given its good vegetative vigour, the total removal of the shoots can be carried out every two or three years to reduce the size of its needles, but this should always be done on healthy specimens.